Since its inception in 1982, SOCOODEIFE has relied mainly on the membership contributions as a source of funding for its operation as well as completion of its various relief projects and undertakings.

This sole avenue of financial support is a testimony to the members’ commitment to come to the aid of those in dire need in this conflict-riddled part of the country. And this is in spite of the fact that many of these members are also subject to the same violent and harsh conditions prevailing in the area.

SOCOODEIFE has more than 80 agricultural cooperatives under its umbrella. The organization has more than 900 members, with the women making up more than 87% of the membership. It is currently the only organization with the largest number of peasant associations in the province of South Kivu in the Democratic Republic of Congo.

if you want to help out please contact us.

SOCOODEIFE’s loyal members have continued to hold the mission of the organization close to their heart.

Some of the members have moved outside of the territory to escape the threats within their homeland. Some have settled in other countries to find greener pastures. But most have continued to remain involved with the organization. They have continued to send their membership fees as well as make contributions towards specific organization projects.

Majority of the members are peasants living in the area where the organization is based. But their consistent support of SOCOODEIFE, their admirable spirit of generosity, either by way of financial contributions or volunteerism to various projects, or both, have been the sturdy pillars that have kept this organization solidly plodding along all these years.

There are a number of development organizations operating mainly for community development in the Fizi and Uvira territories, but their involvement in the area of ​​gender and equal rights has been less recognized and less encompassing.

Many of these organizations, while sensitized and aware of women's positions, continue to maintain and support many traditional systems that exploit and marginalize women and children. This is why some wise women and children have sought to revolutionize politics and introduce into the community another group that can help recognize women's rights and bring socio-economic, cultural and political change in our community.

There are few women and children in decision making, at the family level as well as at the clan level. And even less so in the political sector. Adding to that deficiency is the lack of solidarity of women and children in the Democratic Republic of Congo. This has resulted in a temperament of resignation in the face of severe discrimination. 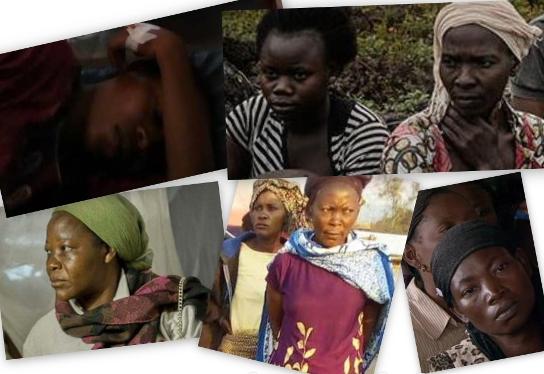 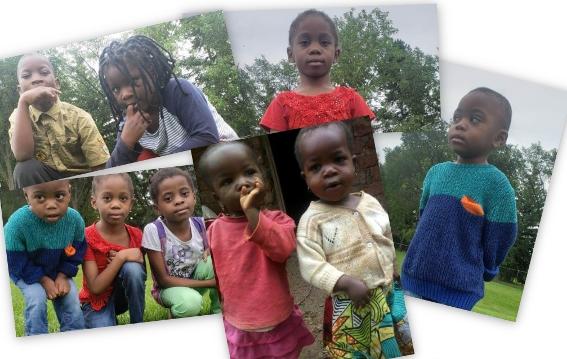 The women and children of Fizi and Uvira are our organization’s priority.

The recipients and beneficiaries of our various projects are primarily the rape victims, specifically women and children from Fizi and Uvira in South Kivu region, in the Democratic Republic of Congo (DRC). SOCOODEIFE helps the widows and children in different ways. Orphaned children are provided shelter, education and food.

The implementation of the SOCOODEIFE 2018-2022 strategic plan is being funded by the contributions and efforts of members as well as donations from generous individuals.