Burundi is the fifth poorest country in Africa.

Eighty per cent of the population live in poverty. The prolonged engagement in civil war, which disrupted and endangered the lives of many families, broken homes and extreme poverty have forced innumerable children onto the streets.

Burundi has a population of 11.6 million and 5.9 million or 50.4% are children under 18 years of age. (2018)  Being deprived of their childhood is one of the terrible consequences of poverty. A good number of these children are orphans whose parents may have died during the conflicts or succumbed to diseases due to extreme economic hardship and deprivation.

SOCOODIEFE is committed to help these children in many ways. SOCOODIEFE is doing its very best to organize different groups to systematically help raise young children. We will provide sound emotional and psychological counseling and guidance to help them become better equipped adults who are able to function productively in society.

The infant mortality rate in Burundi is rather high. There are 72 deaths out of 1000 children before their 5th birthday. The health facilities are generally in poor conditions. There is a lack of medical hygiene, insufficient medical materials and a dearth in qualified health personnel. Coupled with viruses and widespread infectious diseases, including HIV, many of the young vulnerable children cannot survive. 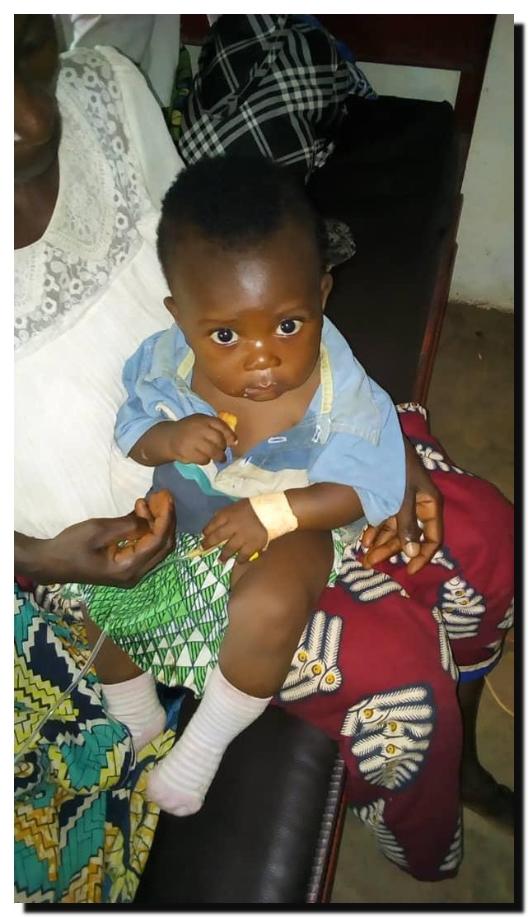 SOCOODIEFE is doing its best to support the government’s and other organizations’ drive for vaccinations against some diseases.  SOCOODIEFE is also helping to educate mothers about nutrition and proper hygiene practices and how to look after their infants so that they can survive all these threats against their lives.

In Burundi around half of the population has no access to drinkable water. Numerous children most particularly those living in rural areas have no choice but to drink and eat food cooked with contaminated water.  Needless to say, this has serious consequences to their health and can cut their life short.

SOCOODEIFE, as it has done in the home country where it operates, has also extended aid by way of providing clean drinking water to the families in Burundi who do not have access to it.

Only 52% of the children are education even though school is mandatory until the age 12. The most vulnerable children internally displaced children due to conflict, refugees and returnees from other countries.During ethnic conflicts numerous Burundian families had to flee their country take refuge in neighbor countries. Today a large number of them are coming back to Burundi with their children.

Although the government has made efforts to make education more accessible by removing school fees, the cost of books and uniforms are still huge barriers preventing many children from accessing free public schooling. Lack of well-trained educators and dilapidated school facilities have also proven to be factors that limited educational opportunity. 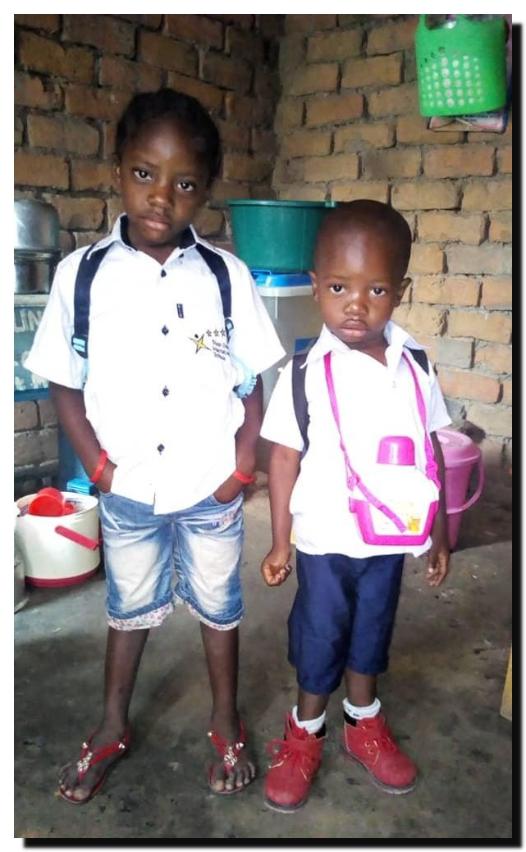 SOCOODEIFE has done its best to channel some of their funds towards providing these children with necessary school material allowing them to attend schools.

The widows in Burundi tend re-marry because culturally, a Burundi woman needs to be a wife or have a husband to be fully recognised and respected. Unfortunately, many children from the first marriage suffer as a result. The new husband does not treat them well. The children may be exploited for labour. In urban areas, they must do housework while their half-siblings go to school. They are denied schooling. In rural areas, they fare no better. They have to look after livestock, fetch water and firewood and, at night, may have to sleep outdoors. Unless other relatives intervene, many youngsters run away and live in the streets.

The lack of access to education has left many children vulnerable to instances of physical and domestic violence, psychological and sexual abuse and exploitation in their communities.

Close to one child in five is forced to work to support the needs of their families. These children may work in farms or industrial workplaces doing dangerous tasks.  Young girls may work for other families as domestic servants and may be subject to sexual exploitation.

Child trafficking in Burundi is still a persistent unfortunate reality. Children who are trafficked within the country often come from rural areas. They are then exploited for domestic work and commercial sexual exploitation or forced prostitution. Research shows that the number of child prostitutes is rising, despite efforts from the government as well as other well-meaning non-government organizations to put a stop to it. Children are also trafficked to neighboring countries and subjected to forced labor.

SOCOODEIFE is embarking on education campaign to empower these children to report and avoid such exploitation and abuse. For those old enough and have to remain working in order to survive, SOCOODEIFE  tries to help them acquire skills needed to be able to do some tasks that fit their age.

One of the injustices perpetrated during the civil was the imprisonment of minor children even without a guilty verdict and sometimes even without a motive. If parents were imprisoned, children were thrown into prison as well. This has changed in recent years and no longer a common practice. 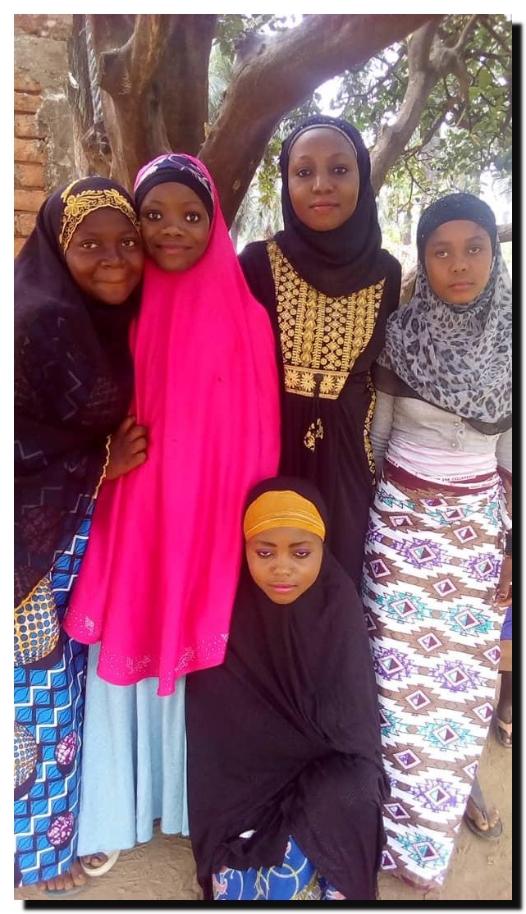 SOCOODEIFE will step in and offer legal help to facilitate the release of these children who have remained unjustly imprisoned and have been forgotten by the system. SOCOODEIFE will also help insure that no more children are unjustly thrown into prison and suffer the consequences of prison life.

The huge number of unregistered births poses major problems for the children in Burundi. They cannot easily access public services. And because birth certificates are required to attend school, many unregistered children remain out of school, unable to enroll, and often become vulnerable to child labor.

SOCOODEIFE is helping these children obtain identification documents. The organization’s staff and hardworking volunteers are dedicated to make a difference in each child’s life in Burundi.