Major media outlets and activist groups, including The Human Rights Watch, and the United Nations, have all reported on the horrific levels of rape and other forms of sexual violence that have plagued the Eastern part of the Democratic Republic of Congo — for some three decades now.

The seeds of the current human rights atrocities in the Eastern DRC were sown during the massive influx of refugees from Rwanda. Trying to escape the 1994 genocide in that country they poured in by the tens of thousands. Then, as even more refugees from other conflict-riddled neighbouring countries spilled over into the DRC, numerous opportunistic rebel groups arose. Consequently, the conditions fomenting disorder reached its peak and violence erupted.

While supposedly the protectors of its people, the government, weakly lead and riddled with corruption, had instead fostered deep divisions within its military, from the rank and file to the higher echelon. As a result, instead of quelling the abuses, it has fashioned a national army that joined the large-scale pillaging and theft, extortions, mass rape and other human rights violations — greatly exacerbating the horrific situations the inhabitants of the Eastern DRC found themselves in.

The prevalence of many warring and opportunistic armed groups had subjected Congolese villagers, already suffering from extreme poverty, to even more horrendous experiences — widespread physical attack and violent rape on a massive scale. The perpetrators of these human rights violations have used sexual violence and physical assault as their war weapons.

Tens of thousands of women, girls, men, and boys have been raped and otherwise sexually abused. The exact number of victims is unknown. Mass rape by Army Soldiers has been reported on in Fizi.

The Human Rights Watch has provided some reports on some of the worst cases of mass rape and other forms of sexual violence committed in recent years by the Congolese army and non-state armed groups, and the inadequate efforts to hold those responsible to account. 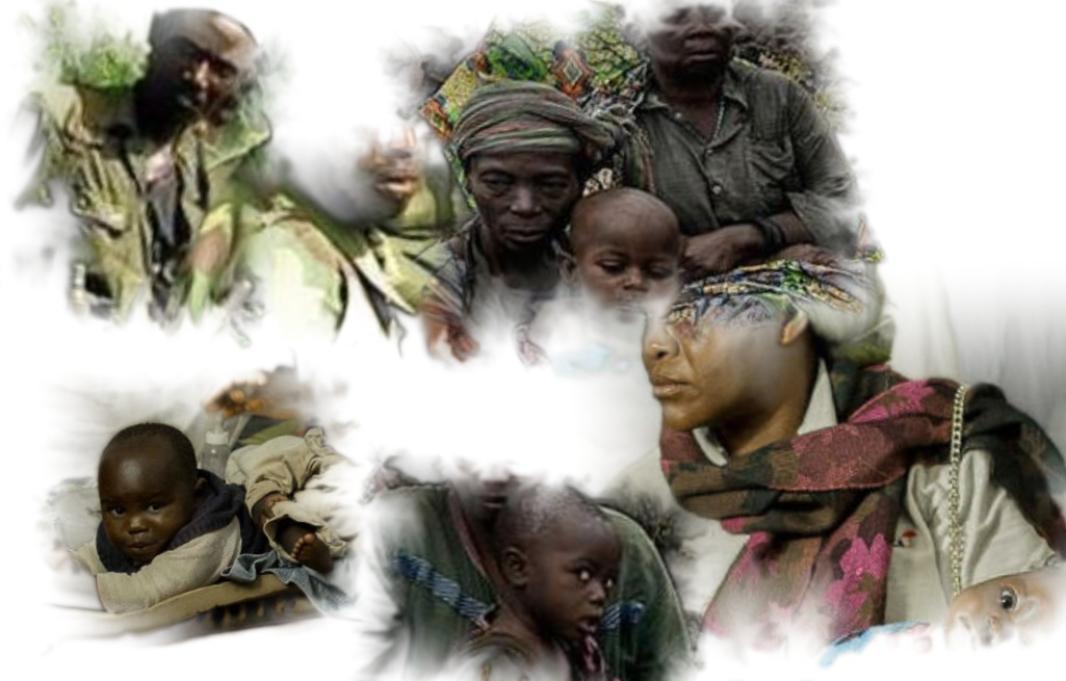 The exact number of women, girls, men, and boys who have been raped or otherwise subjected to sexual abuse is virtually unknown.

Dozens of armed groups operate in eastern Congo. They have abducted Congolese women and girls and held them indefinitely as sex slaves. The perpetrators often harmed their victims with machetes and other weapons before or after raping them.

Most rapes in this region are carried out with great brutality and the perpetrators are mostly armed men — regular soldiers and the police force loyal to the government, dissident troops, Rwandan rebels, Ugandan rebels and local militias with no political leanings or agenda. They act like law unto themselves.

Armed groups and members of the Congolese army have used rape as a weapon of war to “punish” civilians belonging to a particular ethnic group, or those they accused of supporting the “enemy.”

Senior level officers who have command responsibility for soldiers who rape either turn a blind eye or condone the behavior. They are effectively untouchable.

In the Eastern DRC society, a woman who has been raped is systematically rejected by her family and by her immediate community. Injured and suffering from the assault and perhaps acquiring a sexually-transmitted disease as a result of therape, the victims may be left with no support system.

Rape stigma and fear of rejection by their families or communities have prevented many women and young girls from reporting the rape incidence.

Others live in remote areas where no psycho-social or medical services exist. Basically, nowhere to go to for help these victims.

Many are being constantly intimidated and threatened by the perpetrators or members of their armed group or army unit.

Fearing for even more violent repercussions, the victims may simply avoid seeking justice. 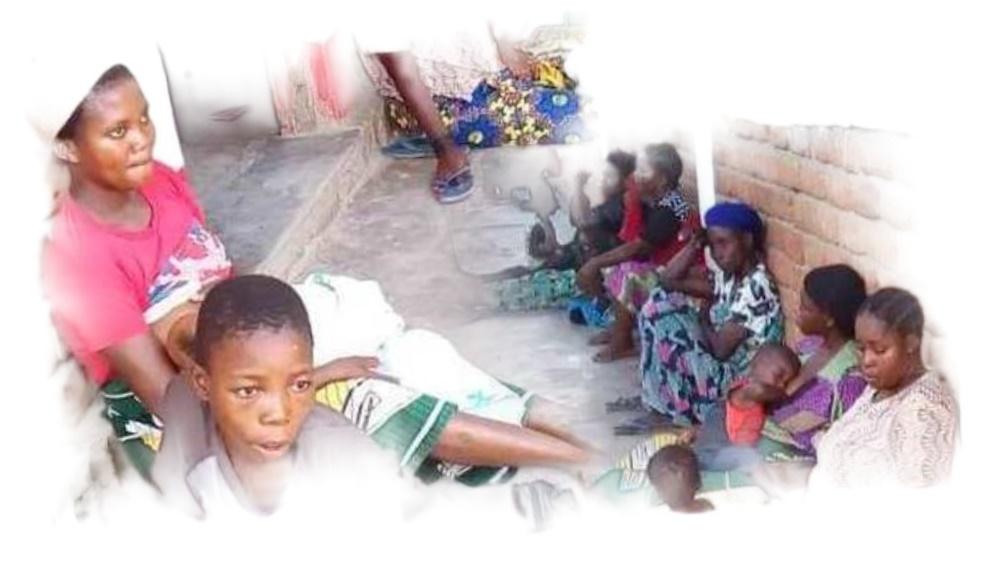 Although in recent years, it has been reported that the Congolese authorities have carried out an increasing number of arrests and prosecutions for rape, the fact remains that the vast majority of perpetrators go unpunished.

The justice system in Congo is beset by corruption. It has limited capacity, and often swayed by various political interference. Magistrates often lack proper training and basic equipment to conduct thorough investigations. Because of poor security in prisons, and corruption among judicial and prison staff, many of those arrested for rape have escaped from prison.

And all too often, some have returned to threaten the victims and witnesses of sexual violence and other serious abuses.

A report from European Commission's Directorate-General for European Civil Protection and Humanitarian Aid Operations Published on 17 May 2019 is quoted below:

Armed clashes between various communities and non-state actors have been increasing in the highlands of South Kivu. At least 15 villages in the Mwenga-Fizi-Uvira triangle have been burnt down recently, according to aid organisations. An estimated 100,000 people have been displaced as a result.

This is in addition to 65,000 Congolese who were displaced in the same area in recent months, with 30,000 currently sheltering in Fizi. The Congolese army and UN troops are struggling to contain the violence.Access to the affected populations is extremely difficult because of the tense security situation, mountainous terrain and limited road infrastructure.

Kalehe in South Kivu is also the scene of fighting between the Congolese army and armed groups. Over 24,000 people have fled into the bush and surrounding areas.Overall an estimated 200,000 people have been displaced in South Kivu in recent months, most of whom are not receiving any assistance owing to access constraints.