“Tens of thousands of women, girls, men, and boys in eastern Congo have been victims of sexual violence over the past two decades!”

These headlines are emblazoned on media outlets all over the world – and for decades now. The horrific reality has become part of the daily life of the stricken population of the eastern region of the Democratic Republic of Congo.

The United Nations report released in 2019, the United Nations Organization Stabilization Mission in the Democratic Republic of the Congo (MONUSCO) documented that in 2018, there were a total of 1,049 cases of conflict-related sexual violence against 605 women, 436 girls, 4 men and 4 boys. Most of the cases (741) were attributed to armed groups, while 308 were attributed to the Armed Forces of the Democratic Republic of the Congo and the Congolese National Police. (Source: UN Report)

In most incidents, women and girls were targeted while walking to school or collecting firewood or water. Girls as young as two years old and women older than 80 have been targeted, as well as some men and boys.

Gang rapes are often accompanied by mutilation or murder. The perpetrators often harm their victims with machetes and other weapons before or after raping them. Many victims developed serious medical complications following the rape, and sadly, frequently dying from their wounds.

Other incidence may also remain unrecorded officially. And the victims often find no way out of this ongoing nightmare. 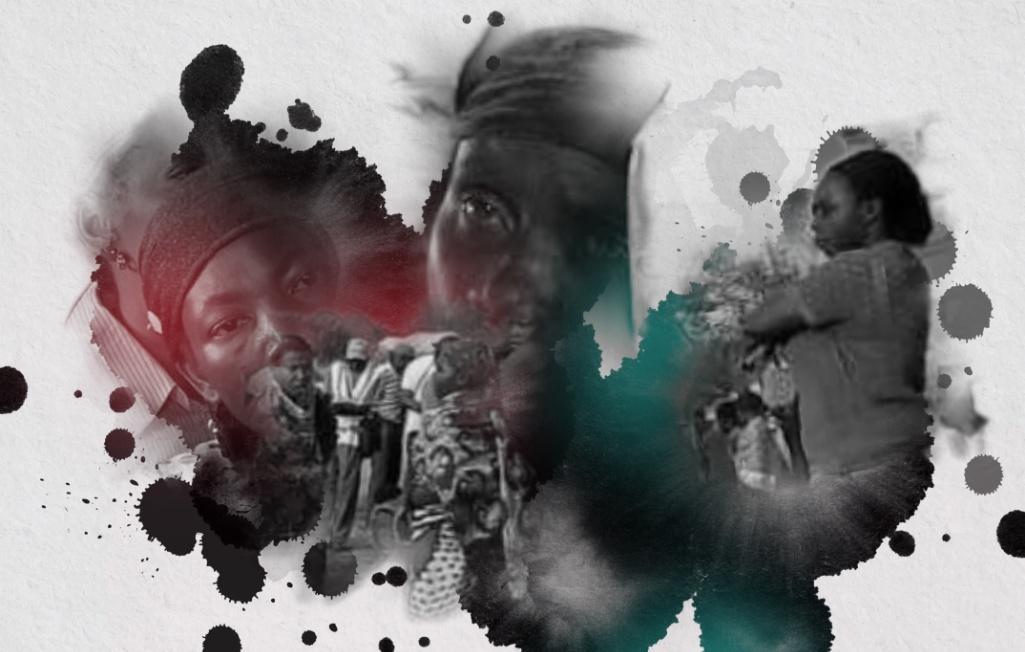 Adding to the tragic stories iN EASTERN DRC is the fact that RAPE VICTIMS ARE often SYSTEMATICALLY REJECTED BY THEIR FAMILIES AND BY SOCIETY. AND SO WHILE MANY VICTIMS HAVE BEEN HELPED, MANY MORE HAVE REMAINED VOICELESS - UNAIDED.

WOMEN AND CHILDREN CONTINUE TO BE VICTIMIZED

The statistics record of innocent victims just keeps climbing up. If they survive the attack, many victims end up suffering the consequences of the brutal attack -- sexually transmitted diseases and unwanted pregnancies.

Human rights organizations and other concerned groups from all over the world who are aware of this dire situation have done what they could to extend aid to the victims.

But because of the corrupt military and justice system, poorly equipped prisons and poorly trained prison staff, this horrific human rights violation perpetrated by various armed groups and the Congolese army has carried on with no let-up.

Those who could flee have fled the region. But the helpless remaining majority of women and children in the villages live their lives in a constant fearful anticipation of the brutal attack. 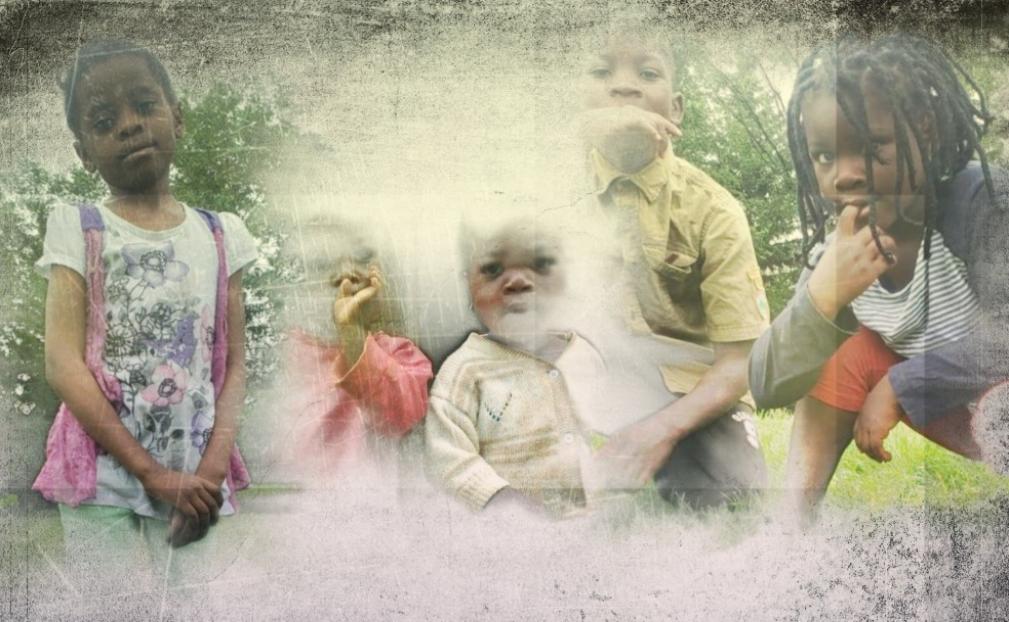 GIRLS AS YOUNG AS two YEARS OLD AS WELL AS YOUNG BOYS HAVE BEEN VICTIMIZED by rape.

Children who are raped are not only deprived of their innocent childhood. They are also deprived of a happy adult life as the traumatic experience may leave them with both a physical and an emotional scar that will continue to cast a dark shadow of pain throughout their life.

The saddest part is that the suffering children go through in the eastern part of the Democratic of Congo is far from an isolated case. Children in a number of other African countries suffer from all sorts of dehumanizing conditions.

For detailed information about the plight of the children in the DRC and a few other countries: CLICK HERE

SOCOODEIFE as an organization operates in Fizi, which the region right at the heart of where these heinous acts of sexual violence are perpetrated day in and day out  in the Democratic Republic of Congo .

The organization has helped, to the best of its ability, the children and women rape victims over the past years. SOCOODEIFE has provided monetary aid to help pay for victims’ necessities, including medical services. The aid provided comes out of the organizations fund collected purely from membership fees.

But the SOCOODEIFE officers and members also recognize that so much more financial aid is needed if they were to accomplish their objectives and make a difference in the lives of the helpless victims of this brutal sexual violence.