SOCOODEIFE wants an Africa in which no woman faces gender-based discrimination, no woman suffers violence or marries before her 18th birthday, and every last girl fully enjoys her right to be protected from harm, to be educated and to thrive.

Women around Africa still face lifelong gender-based inequalities that began in childhood. There is no question the women’s position in the society of the Democratic Republic of Congo (DRC) and the neighboring African countries had remained low in comparison to men. Generally, women’s role is viewed as mostly confined to the home - looking after and cooking for the family.

In general, corporations, law enforcement agencies and government agencies have not taken sexual harassment and assault on women as an urgent matter that needs to be taken more seriously.

SOCOODEIFE proponents have undertaken some dialogues and even debates with family, friends and colleagues, addressing the issues of sexual violence, consent, and abuse of power perpetrated against women. These dialogues are designed to release women from the grip of Gender Inequality that they have been subjected to for centuries. 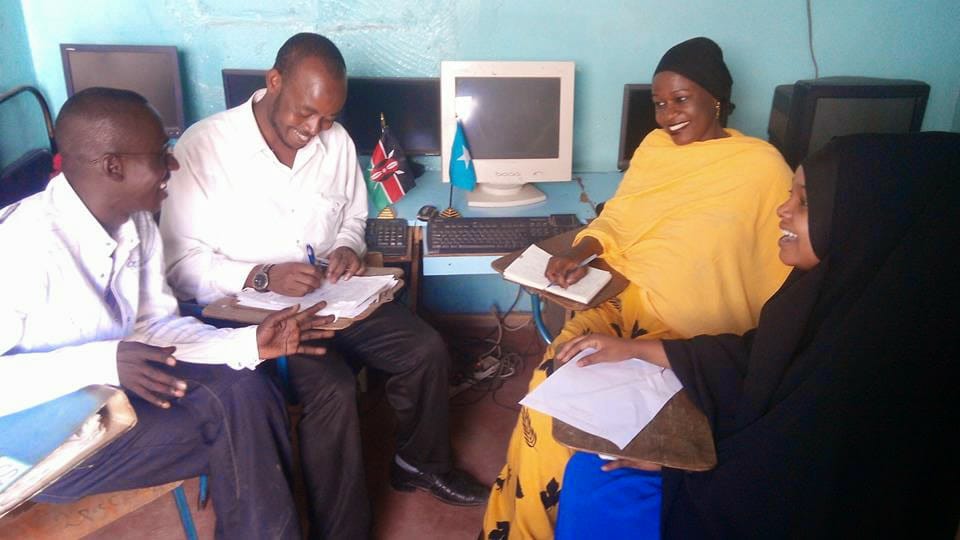 Women have to ensure that awareness leads to systemic change, that their children and grandchildren don’t face the same problems in the future, and that there will be a real change in the everyday lives of all women in Africa.

The African women within the organization of SOCOODEIFE have acquired renewed momentum in their desire to enhance women’s sense of control over her own life. Women no longer need to be powerless in her bid to improve her lot in life and in her pursuit to defend her rights in society.

SOCOODEIFE has been relentless in its efforts to grab various opportunities to help empower women and girls in their quest for gender equality. The organization is ready to support these women on the progress that they have made and prevent any risk of losing the ground they’ve gained in the field of gender equality.

WOMEN WORK MORE ON GENDER EQUALITY TO CONTRIBUTE TO:

AWARENESS OF THE NEED TO HAVE EQUAL OPPORTUNITIES

A Woman in any society should have the right to chart the course of her own future and empower those around her. Women dreamed of an Africa in which her aspirations know no limits and she is free to fulfill her potential. They dream of girls who are educated, empowered, healthy and free from violence and discrimination. They dream of their communities to be more prosperous and stable.

SOCOODEIFE is providing women and girls with equal access to education, health care, decent work and representation in their social life. They are encouraged to participate in decision-making processes, support gender norm changes and promote its effective implementation.

To end the gender-based discrimination that is prevalent in many countries around the Africa, Helprapevictim woman sets up new frameworks regarding gender equality in their respective communities. For instance, they are working on at preventing female genital mutilation as well as eradication of other harmful practices imposed on women.

The organization provides a refreshing and courageous vision for these women in various ways. Among which are an expanded range of activities for the organization’s women members. Women’s engagement on these activities enhances their awareness of gender equality. It also promotes a strong desire to build on what they have already accomplished and builds their courage to pursue further development in gender equality. It makes them ready to take the next big step to make progress.

SOCOODEIFE women’s vision is to live in an African society where gender equality is realized for all women. Experiencing sexual violence is not acceptable and many of those who have gone through it have become empowered to be a catalyst for the most innovative programs, policies, and women engagement efforts in order to create a significant transformative change in the lives of women and girls in Africa.