Solidarity and Cooperation for the Integral Development of Women and Children (SOCOODEIFE) was initiated by a group of women majority to contribute to efforts to bring women and children out of the extreme poverty in which they are immersed.

Created on October 24, 1982, SOCOODEIFE was made up mainly of women, many of whom were dynamic organizers within the organizations of Rural Development and international organizations in the territory of Uvira and Fizi in the region of South Kivu in the East of the Democratic Republic of Congo.

In the two decades that followed, the organization has evolved to such an extent that by 2004, SOCOODEIFE has expanded to include groupings of farmers and ranchers in the area.

The members of SOCOODEIFE are essentially cooperatives located in almost every village in the territory of Uvira and Fizi. 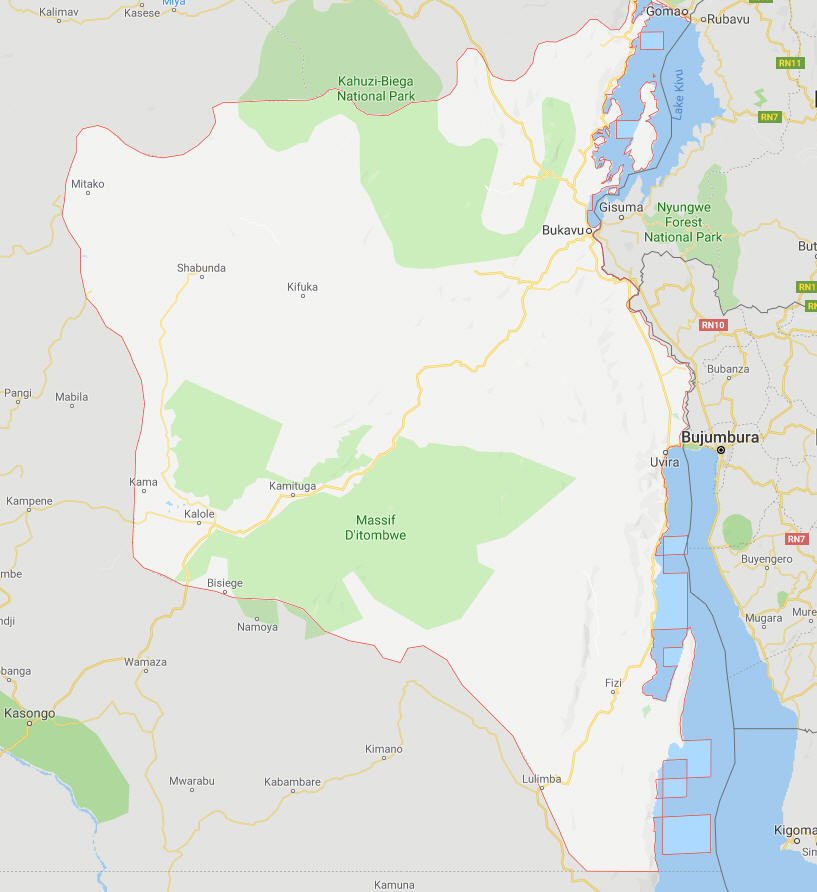 The organization is anchored on a fairly solid rural base with the establishment of more than 80 agricultural cooperatives. The cooperatives have more than 900 members, with the women making up more than 87% of the membership.

SOCOODEIFE is today the only organization with the largest number of peasant associations in the province of South Kivu in the Democratic Republic of Congo. Their maim aim is to help rape victims in Africa.

FORGING AHEAD AS AN ORGANIZATION,
SOCODEIFE TODAY HAS TAKEN on THE TASK OF helping ALLEVIATE THE PLIGHT OF THE HAPLESS VICTIMS OF CONFLICT-RELATED VIOLENCE, NAMELY THE CHILDREN AND WOMEN VICTIMS OF RAPE.