It has five sectors, one of which is annexed to the territory of Mwenga - Manyema.

The area is 15,800km2 less the area of ​​Itombwe annexed to the territory of Mwenga. Of these 5.026km2 kilometers are covered with water and rivers.

The territory of Fizi has a tropical climate.

It is composed of about 70% of rich sandy soil. This makes for a sustainable agricultural potential and creates an enormous source of income for the farmers of the region. 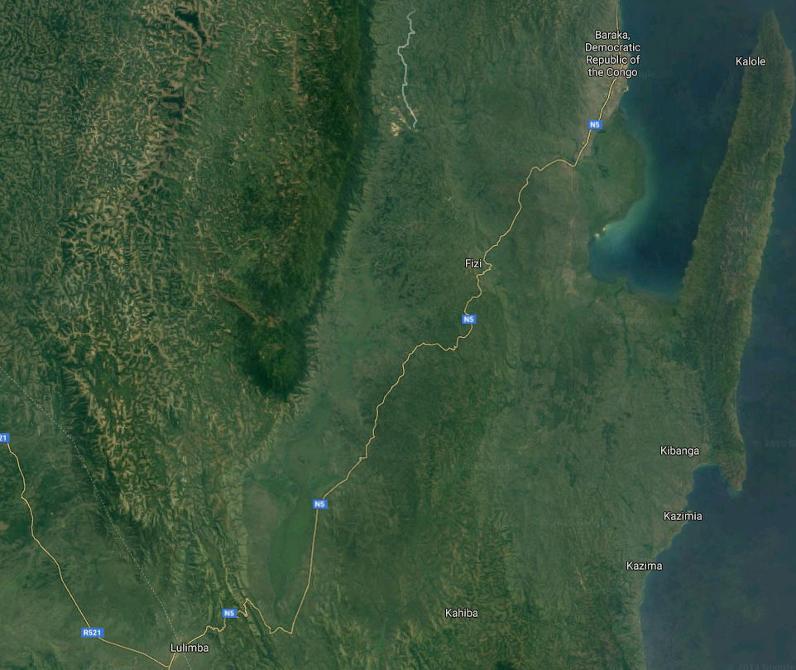 The road network which covers the 15.000km2 of territory of Fizi totals less than 600km2 of track. Its state is catastrophic. The government does nothing to maintain it. The only work done (reopening tracks, maintenance) is often undertaken by local and foreign non-governmental organizations.

The lakes and river routes are also used, but frequent storms make these dangerous. Most of the boats used in these routes are canoes or small motorized boats. No railway exists in the region and four unused airfields are located in Baraka, Kilembwe, Nundu and Minembwe.

typical small boats villagers use for transport and fishing

The health sector, which is the responsibility of the state, is also left behind. There are five hospitals in the territory, one in the center of FIZI territory and one in Baraka, Kilembwe, Nundu and Mutambala. The health sector is known for its lack of pharmaceutical products. Medications are difficult to obtain and if available, are very expensive. There are a number of health centers in Fizi, mostly managed by the private sector and sometimes run by organizations. The medical services cannot meet the needs of the stricken population of this region.

The territory of Fizi is home to several primary and secondary schools and a Higher Institute. However, the general state of these schools is dismal. No maintenance is carried out, neither by the State nor by the school administration itself.

Compared to other schools in the DRC, schools in Fizi show a clear lack of learning materials and classroom equipment necessary for the conduct of decent education.

Like the other territories of the Democratic Republic of the Congo in general, the populations of the territory of Fizi are of the grouped type. In the beginning, these villages were occupied only by the mining explorers, ore collectors from other countries, who were investigating favorable environments for mining of minerals.

Today the villages of mine explorers have become villages with a sedentary population.  All houses are built mainly of adobe bricks with straw roofing. 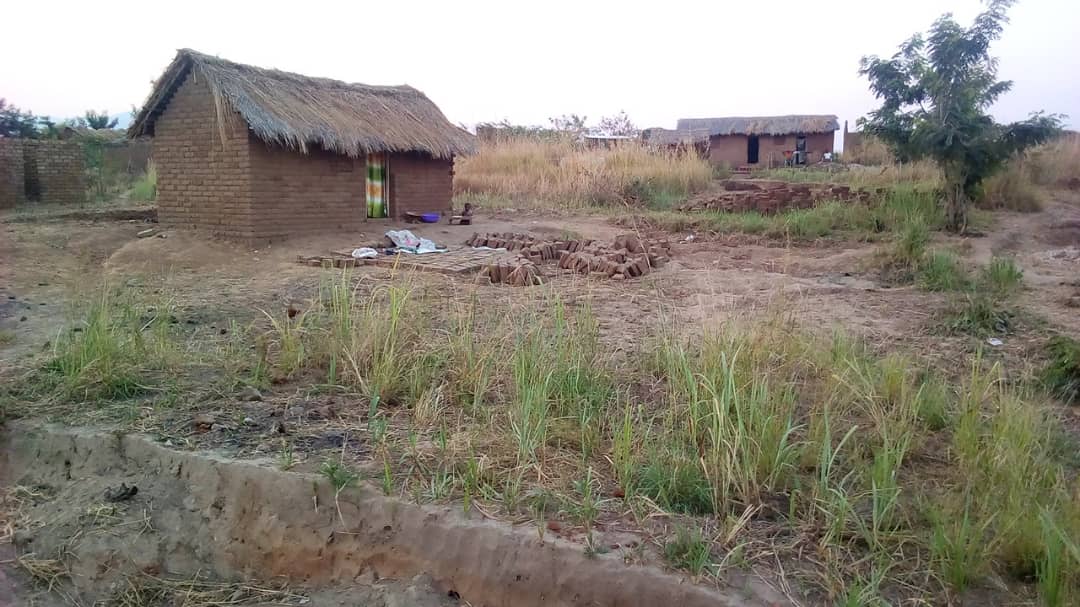 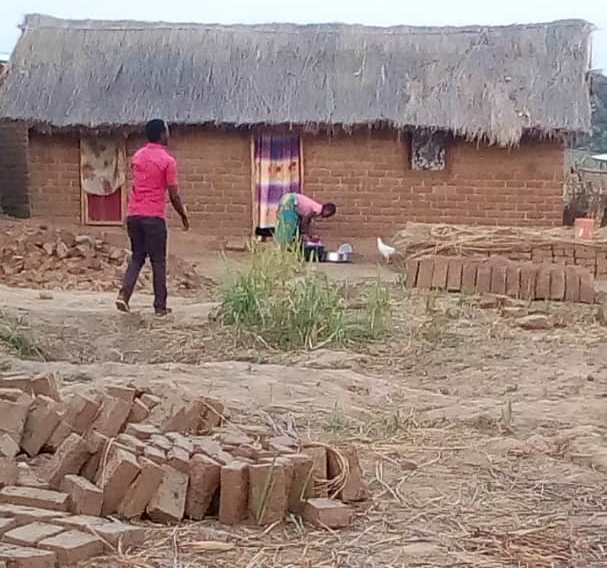 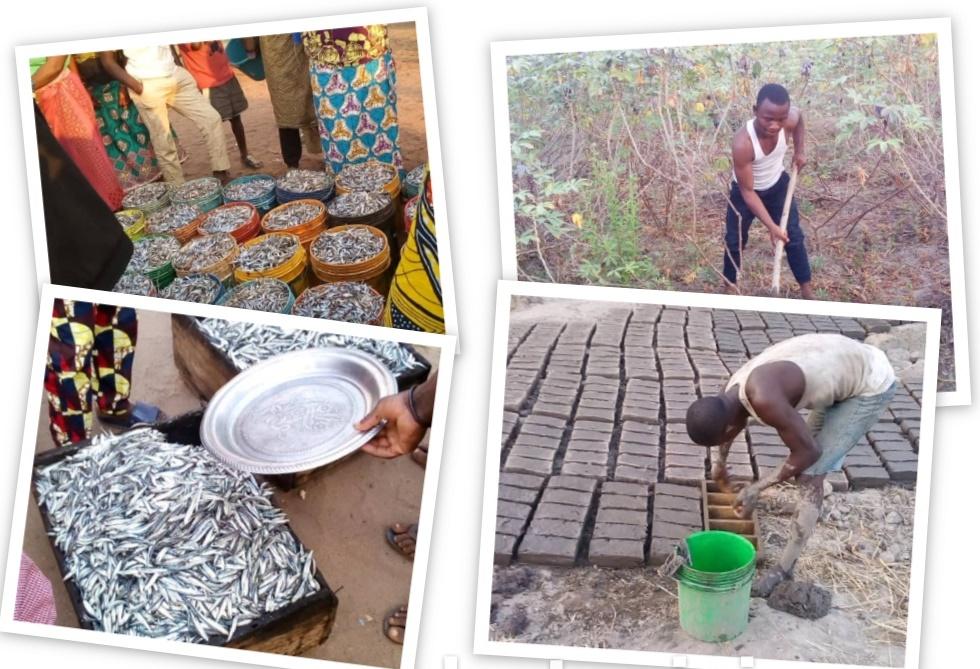 Fishing from Lake Tanganyika, farming
and brick-making
Are among the main sources of livelihood for the inhabitants of Fizi