Despite its rich natural resources, political instability has plunged the country into economic decline, resulting to famine and leaving it among the world's poorest and least developed countries. More than a third of all inhabitants live below the poverty line.

With the prevalence of AIDS (Acquired immunodeficiency syndrome) as a result of HIV (Human Immunodeficiency Virus) infection, many children are orphaned. With nowhere to go, many of them end up living in the streets, trying to survive from day to day. 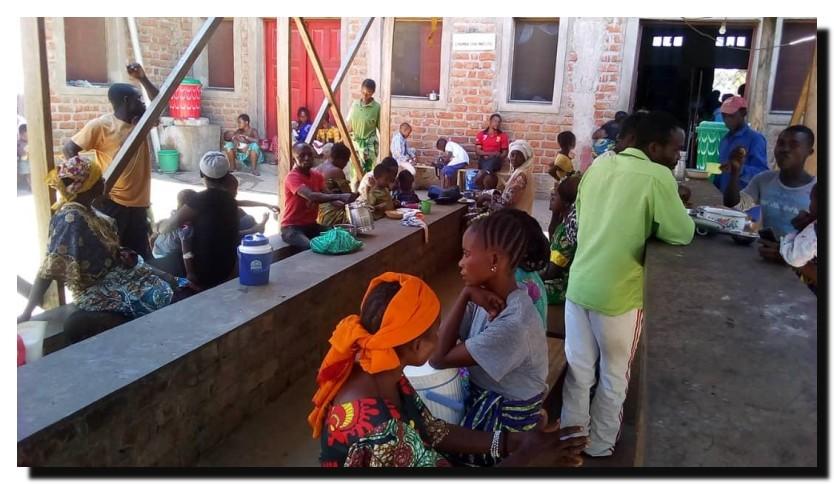 SOCOODEIFE has taken the task of extending help to orphans and widows, addressing some of the glaring human rights issues confronting them, particularly for those living in the remote regions of the country.

Majority of the Ugandan children suffer from malnutrition. The country’s northeastern region is very arid and the most affected. They the land is too dry to produce an adequate amount of food, consequently, food shortage is a regular problem. In 2018, around 40% of children under the age of 5 suffered from severe malnutrition. 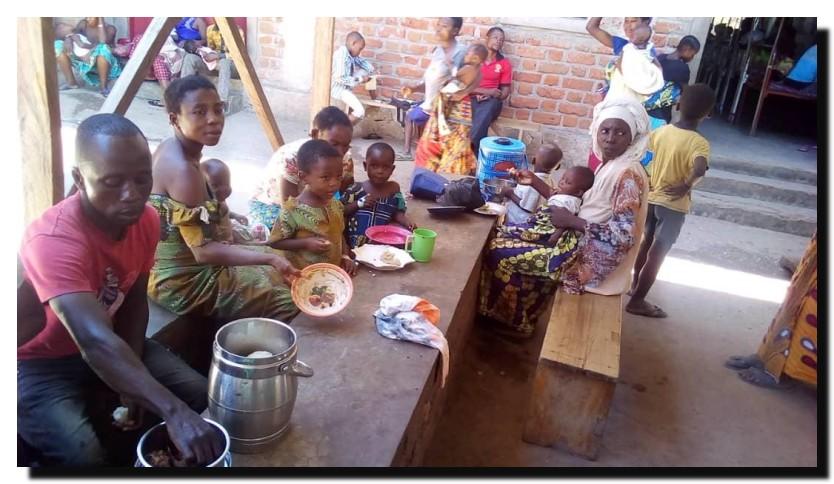 SOCOODEIFE has extended help to starving children in Uganda by providing food. Doing so has alleviated some of the malnutrition problems for many children, contributing to better health.

On top of the HIV infection, the inadequate medical infrastructure or inability to access medical care, lack of sanitation, dirty drinking water, malnutrition as well as other viral infections have all contributed to this sad mortality statistic. 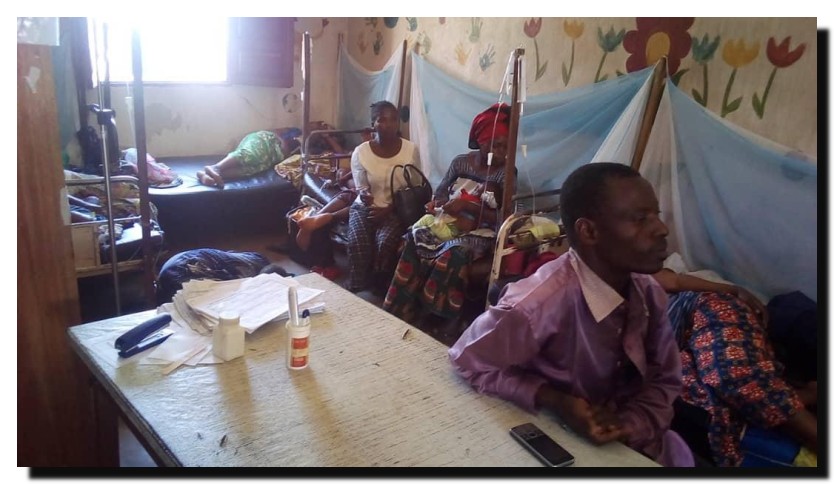 SOCOODEIFE offered aid by proving or paying for health services to the sick children and women. The organization also provided clean drinking water to as many families as it can reach.

In 2018, around 72% of children in Uganda were not attending school.  The SOCOODEIFE team discovered that nearly one out of every ten children in Uganda is uneducated. The majority of them are young girls living in rural areas. In most cases these girls quit schools to go and help their parents meet family needs

It is stereotypically believed that girls should not be sent to school as they just wait to be married. Another factor is that school fees are way too high for parents to be able to afford it.

SOCOODEIFE embarked on an information campaign to “educate” the parents about the importance of school and how educated girls can help change the whole world. SOCOODEIFE initiatives have allowed both the parents and young girls to see clearly the benefits of going to school and they have accepted that going to school is a priority regardless of the challenges that their parents face.

Uganda is among those countries where children have been recruited as soldiers for decades, usually forcibly by abduction. They were forced to live under atrocious conditions and trained to commit violence to other minors and even their own siblings.

A third of these abductions are of young girls who were forced to work and provide food to feed the soldiers. They are also raped or turned into sex slaves.

These young children were subjected to brutal and devastating experiences that reintegrating these children as adults in society can prove to be a real challenge.

SOCOODEIFE and its hardworking members and staff have come to the rescue and retrieved some of these children from the hand of armies. SOCOODEIFE helps these children experience a life away from violence and maltreatment. They are given the opportunity to pursue productive activities and change their lives.

Many Ugandan children are forced to live in the street when they lose both their parents and have no relatives to look after them. At least 14,830 children are living on the streets in Uganda, most of them concentrated in the capital city of Kampala.

They beg or steal in order to survive. Unfortunately, they become easy prey to child traffickers and drug lords, who lure them with a promise of a better life. Many often end up as sex slaves or in the drug trade.

Work is an everyday reality for about 39.4% of children between the ages of 5 to 14. They are compelled to find work to help support the family. In order to survive, some children leave home and become servants to well-off families or work in dangerous areas.

The early child marriage is country wide practice in Uganda. Certainly, there is a good number of children, about 67% ,who fall in this situation. Girls who go into marriage before the age of 16 exceeds 51% of the girl’s population in Uganda. The average age of girls who go in marriage is between 12-13 years in most rural areas.

SOCOODEIFE has provided training that focused on early child learning (ECL) to educate the parents and children and help prevent these unwanted marriages.

Approximately 1 out of 14 births are not registered in Uganda. This high percentage is primarily a result of the inaccessibility of registry services. The cost is also a factor, since the fees required for such a formality remains quite high, despite Uganda’s effort to improve the situation. Various children possess neither an official identity nor a nationality.

SOCOODEIFE is committed to do its best to bring relief and to support the children in need in Uganda. We cannot leave this young generation in the lurch. It is with great pleasure that we can declare that we have never failed and we will not fail in doing our job on the ground in the country of Uganda. The children are our future.